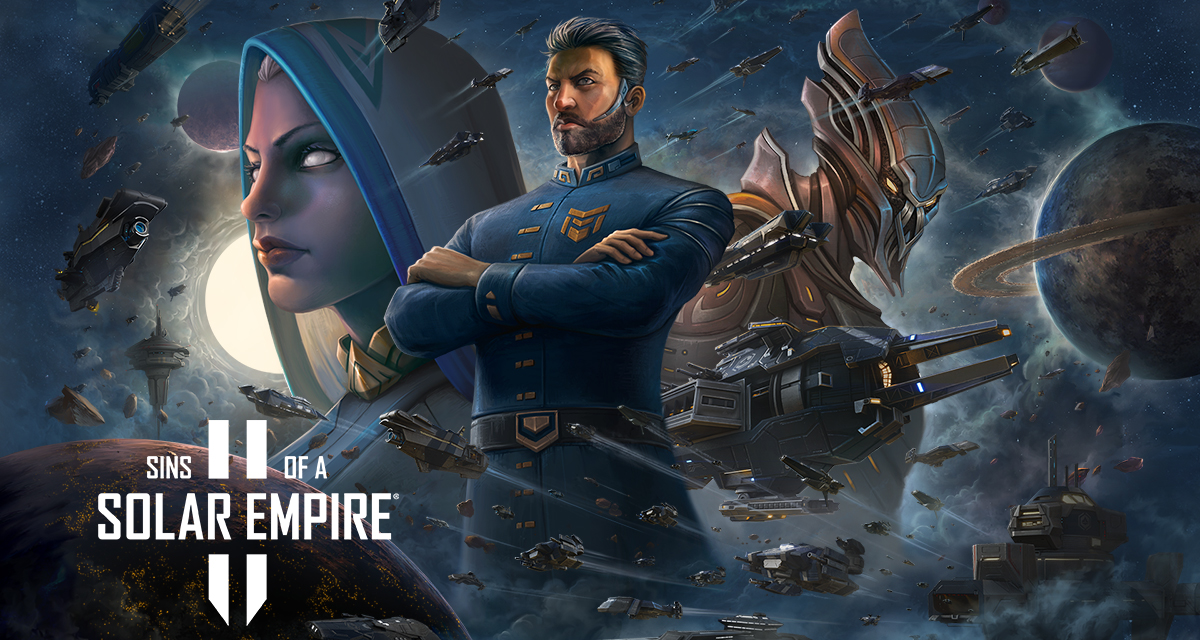 Save up to 75% on Stardock games, DLC, and software in the Steam Autumn Sale! 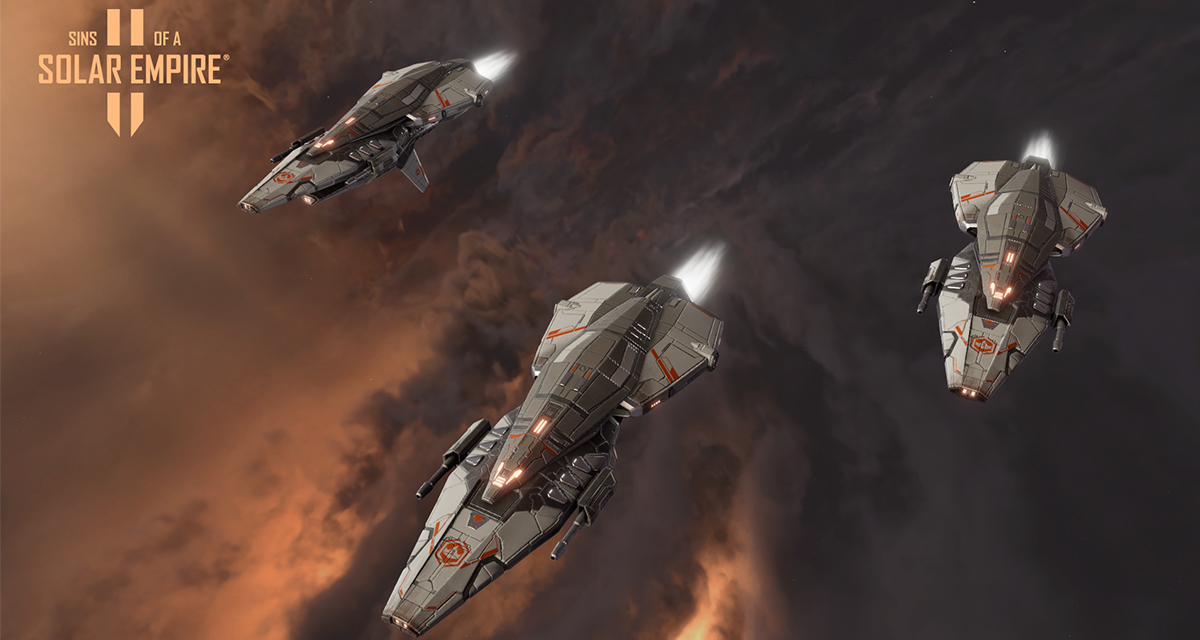 Sins of a Solar Empire II Releases Stability UpdateIncludes Additions, Fixes and ImprovementsWe're mid-way through November and development has been iterating internally based on the feedback we've gotten from players. This is a stability update to resolve issues we saw from the initial release while the team continues to work on December's larger update which will include new content.Changelog/Feedback Thread  |  Discord Channel [read more] 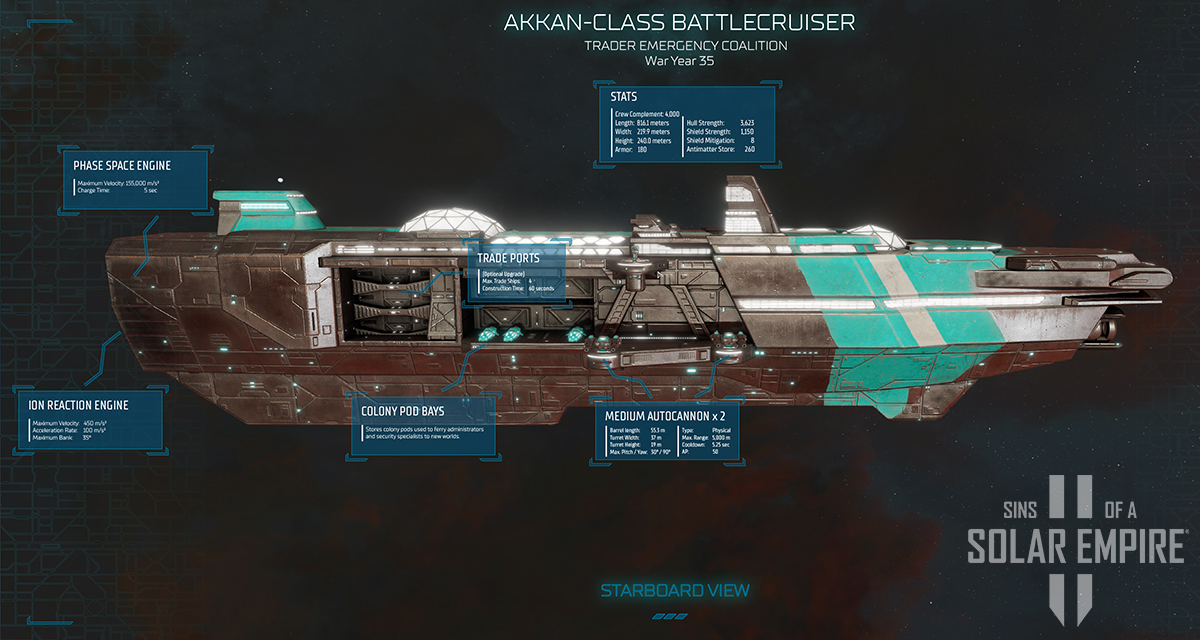 We continue our look at the key warships of the Trader Emergency Coalition with the Akkan-class battlecruiser.The Akkan’s pre-war design had two main variants: one as a large colony transport ship, and the other as a leisure vessel. Once the war began, the Akkan was outfitted with heavier armor, weapons, and a basic hangar bay, though its primary role continued to be that of a transport.Now after decades of conflict, the latest Akkan-class has taken on more of a command-and-control role on... [read more] 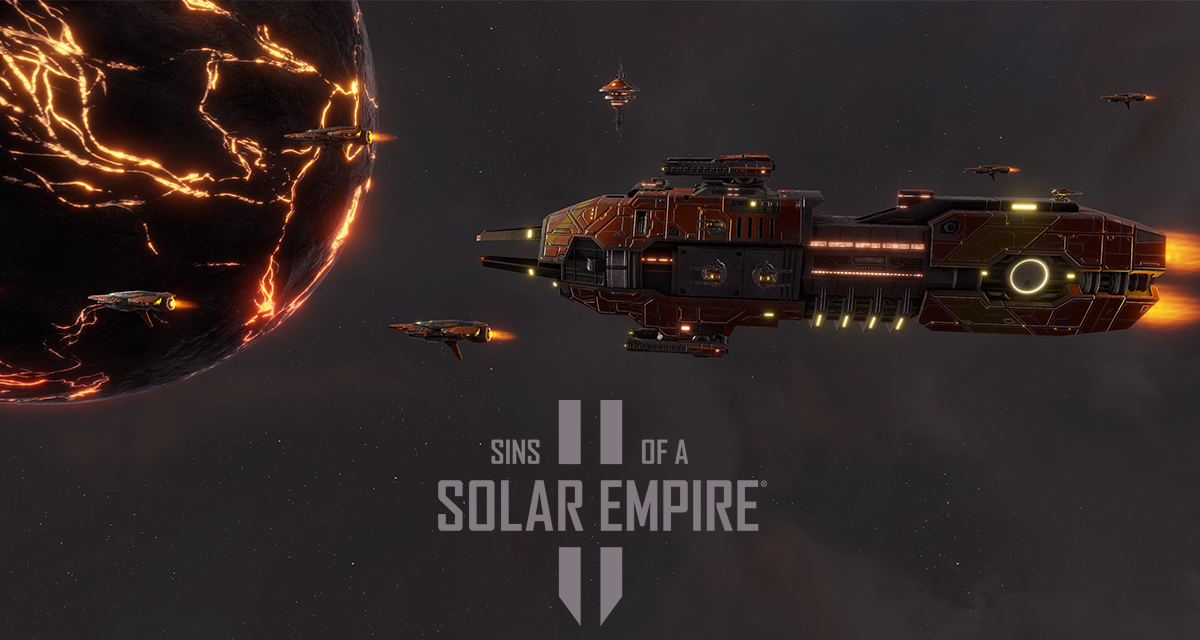 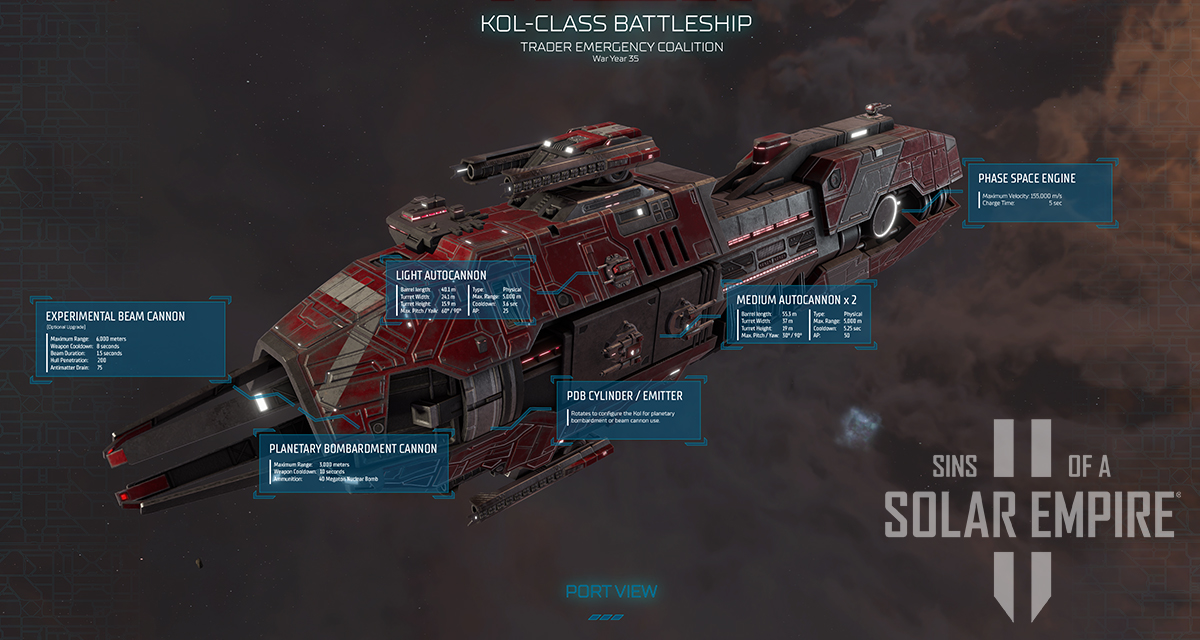 Welcome to the second dev diary and the first of a series of close looks at the key units of the TEC. Thirty-five years into the war, much of the TEC fleet has evolved to adapt to changing combat needs, technological advancements, and resource availability. Many ship designs have been decommissioned, some have been progressively updated, and some have had massive redesigns. While it's gone through several variants over this time, the Kol continues to be a mainstay of the TEC fleet.  O... [read more]

PC Gamer: What to expect from Sins of a Solar Empire II's Technical Preview on October 27

Ironclad and Stardock sat down with PC Gamer to discuss what players can expect on October 27th... our Early Access - Technical Preview build. This early access will be much more like an old-school style beta program. We really want players to be able to give feedback early enough so that we can act on it which frees us to try out ideas that may be worthy of further development or alternatively need to be scrapped. Don't forget to check out the roadmap here. From the article... ... [read more] 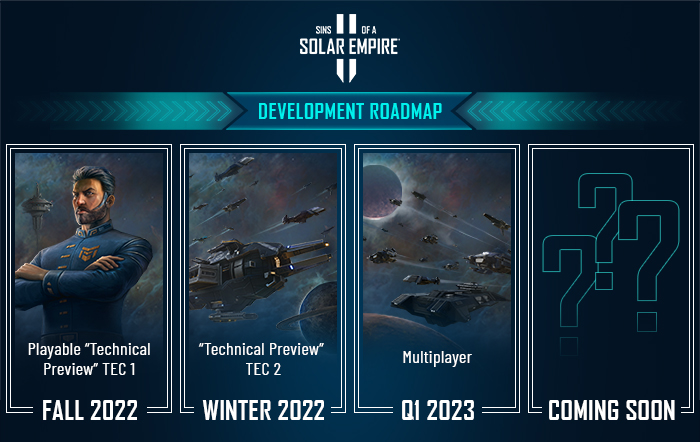 Sins II: Our most commonly asked questions... that we can answer.

So we all know that Sins II is happening... but what's next? When can you get into the game? What's the dev timeline?  While we would love to answer all of your questions, we want to leave some for the imagination as we continue to develop the game. We're just as excited as you to tell you EVERYTHING, but what fun is that? You can find the beginning of our development roadmap below. We'll be updating this as we move along, but here is what you can look forward to in the coming months:... [read more]

Thank you! Please check your email for a confirmation link. Once confirmed, you can look forward to receiving exclusive specials and announcements direct from Stardock.